Our Story
For over three decades, our leadership has implemented educational practices resulting in sustainable growth on the leading indicators of youth wellness.

In 2015, we began a partnership journey with the Raikes Foundation when we were selected to be part of the Building Equitable Learning Environments (BELE) Network in the fall of 2015. We entered as Teaching Excellence Network (TEN) and our main goal was to scale our online teacher effectiveness platform. Since then, TEN has led nearly 400 schools in over 60 districts nationwide through an innovative, transformational process of professional development informed directly by the priorities of community stakeholders. We then shifted our focus to directly impact marginalized youth through the classroom and created Community Responsive Education (CRE). CRE centers equity as the solution to the most pressing challenges in education. The Youth Wellness Movement (YWM) is our main project aimed at repurposing youth education to focus on wellness. 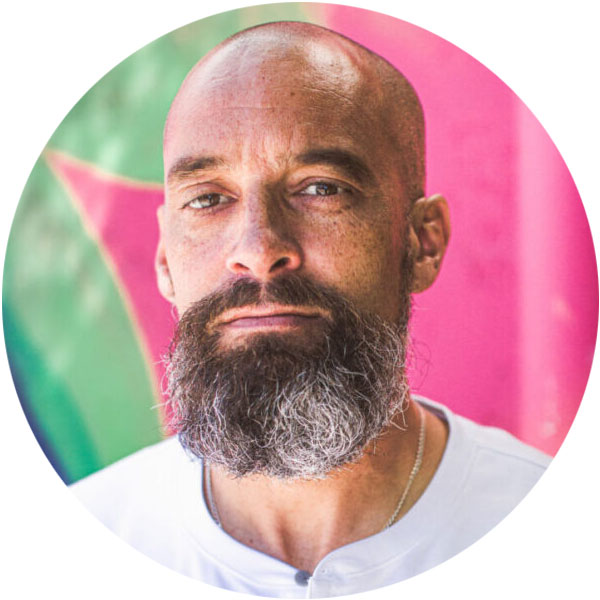 Jeff Duncan-Andrade, Ph.D., is Professor of Latina/o Studies and Race and Resistance Studies at San Francisco State University. He is also a founder of the Roses in Concrete Community School, a community responsive lab school in East Oakland and the Community Responsive Education Group. As a classroom teacher and school leader in East Oakland (CA) for the past 29 years, his pedagogy has been widely studied and acclaimed for producing uncommon levels of social and academic success for students. Duncan-Andrade lectures around the world and has authored numerous journal articles and book chapters on effective practices in schools. He has written two books and his third book with Harvard Press is due out Spring 2021.

In 2015, Duncan-Andrade was tapped to be a Commissioner on the National Commission on Teaching & America’s Future (NCTAF) and in 2016 was part of the great educators invited to the White House on National Teacher Appreciation Day by President Obama. He is also the 2019 Laureate for the prestigious Brock International Prize in Education. Duncan-Andrade has also been ranked as one of the nation’s most influential scholars by EdWeek’s Public Influence Rankings.

Duncan-Andrade’s transformational work on the elements of effective teaching in schools is recognized throughout the U.S. 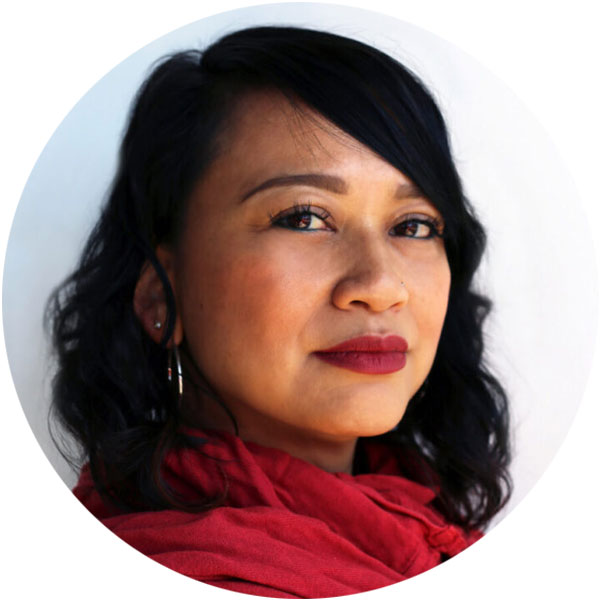 Allyson Tintiangco-Cubales, Ph.D., is a Professor in the College of Ethnic Studies and Educational Leadership at San Francisco State University. She cofounded Community Responsive Education and Teaching Excellence Network. She has published five books and a wide array of articles and book chapters that focus on the development of ethnic studies curriculum and community responsive pedagogy. Professor Tintiangco Cubales has won many awards including being named one of the 100 most influential Filipinas in the world. In 2014, she was also given the Community Advocacy Award from the Critical Educators for Social Justice group from the American Educational Research Association. 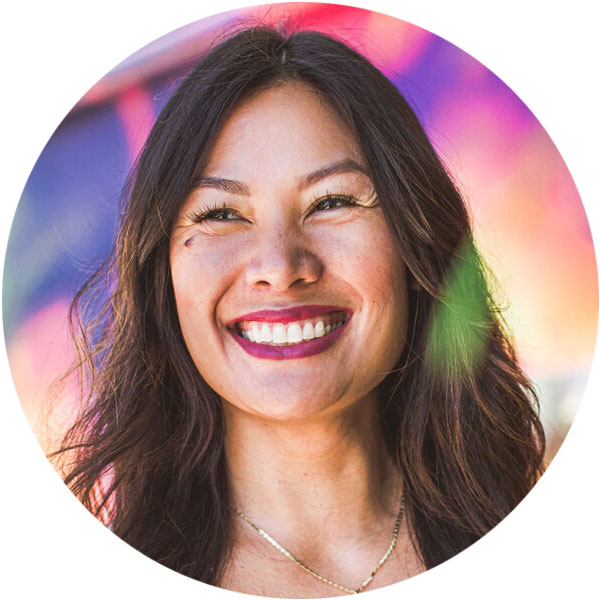 Glenda Macatangay is a social justice entrepreneur that utilizes art, creativity, and innovation to operationalize core values and philosophies of equity in building community-responsive sustainable businesses. She is the Chief Operations Officer of Community Responsive Education and the Managing Partner of UpperCloud, a media agency for social impact in Oakland, Ca. She holds a Masters in Social Work degree from California State University at Sacramento and a Bachelors in Sociology and Women’s Studies from the University of California at Davis. She was a practicing clinician and clinical director in various environments of private practice, non-profit and community-based organizations, schools and the juvenile justice systems for over 19 years and has continued to serve her community in support of mental health and wellness through public art, film and radical healing experiences. She has been a community organizer for over 25 years. Organizing is the cornerstone of how she positions all her work in business, art, and radical healing.